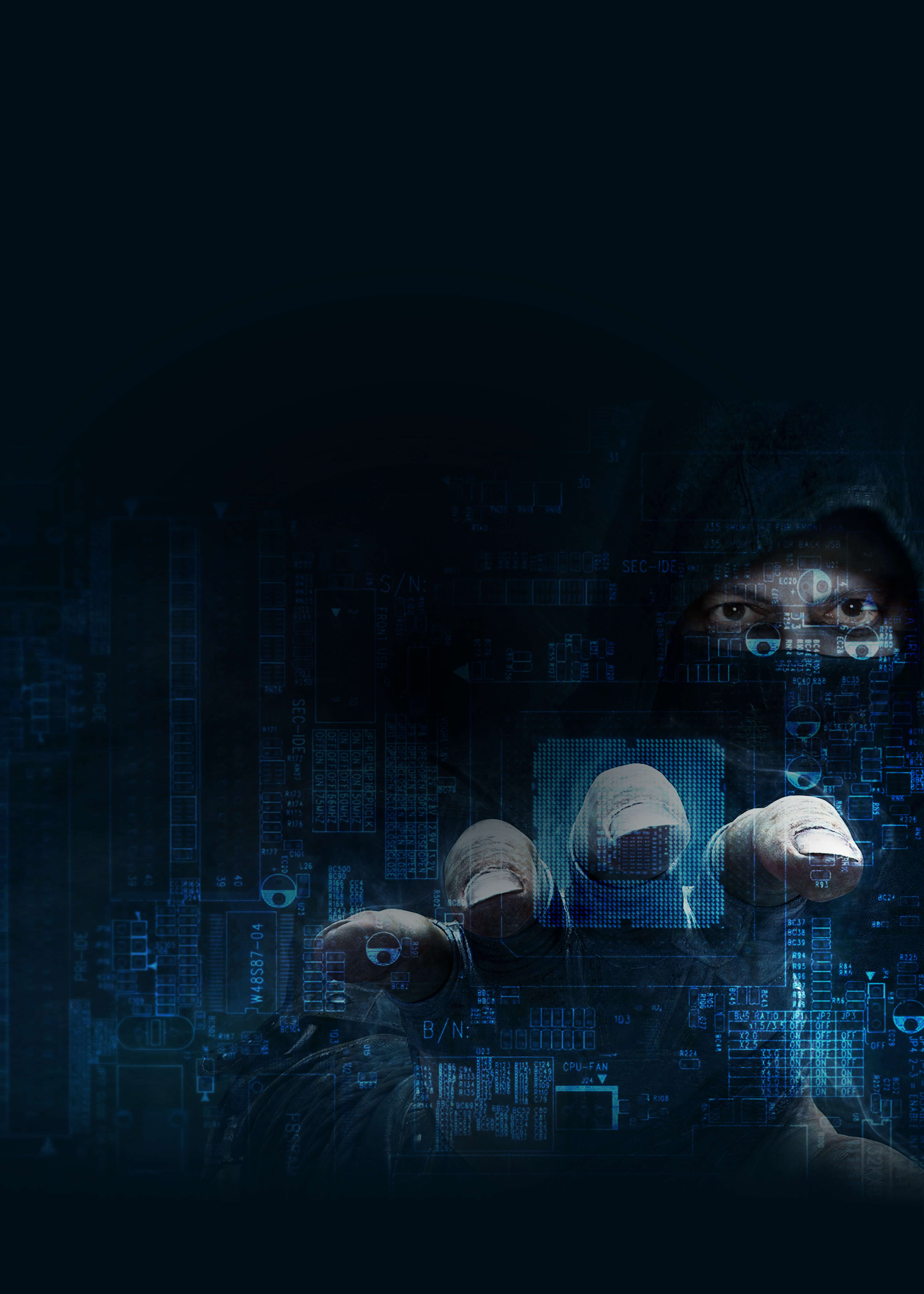 Octosec is one of the most reputable non-profit information security community in Turkey.

The most cyber comprehensive
Cyber Security Conference in Turkey

Capture the Flag game for
cyber security professionals and students

Octosec, which was first formed by the students of Ankara University in 2013, gradually incorporated students from different universities. In the following periods, it has become an independent voluntary community from universities with people who is included in the team and has become separated from the team.

Octosec is not a malicious hacker group, it does not attack anyone, it does not harm anyone. Since the first day of its establishment, it has acted in Turkey with the aim of contributing to the increase of security awareness and has worked without any interest in this direction. After that, it will continue to work for the same purpose.

While improving itself with presented projects Octosec is trying to support the development of the country in this area. These projects aim to increase interest in the informatics sector and computer science, in particular cyber security, to support people who want to study / work on this field, and to bring together individuals and communities that serve the same purpose.

As octosec team which is established when we were a student yet, we continue our professional life in different companies and institutions. 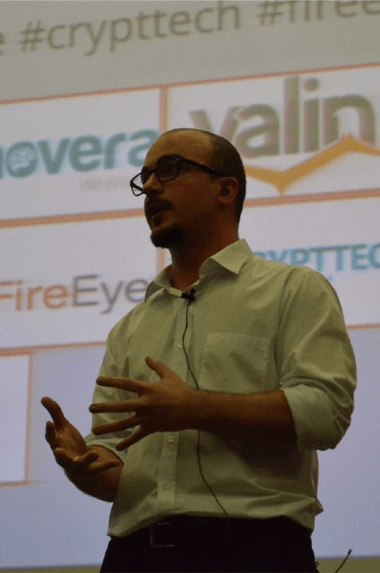 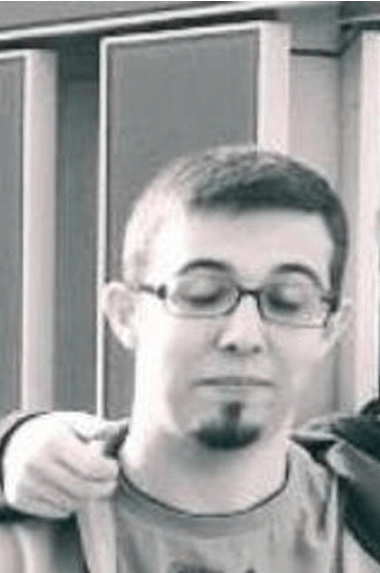 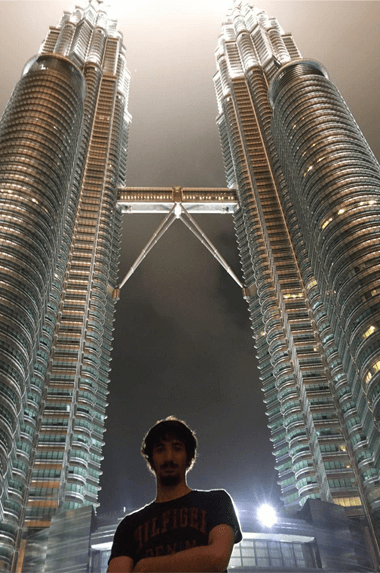 Jack of all trades, master of none 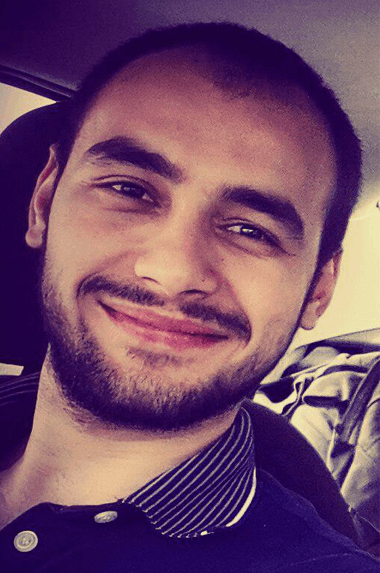 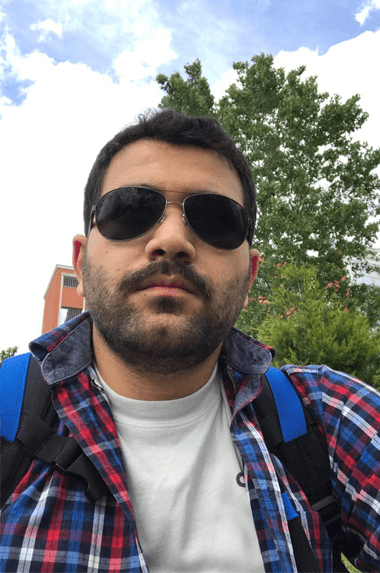 Not more than a software developer. 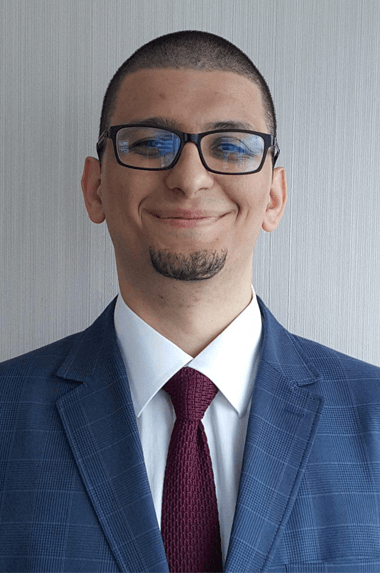 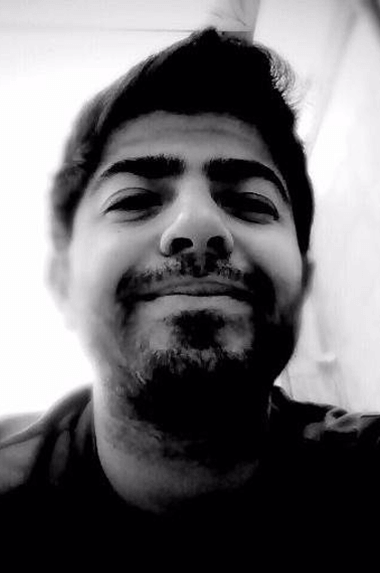 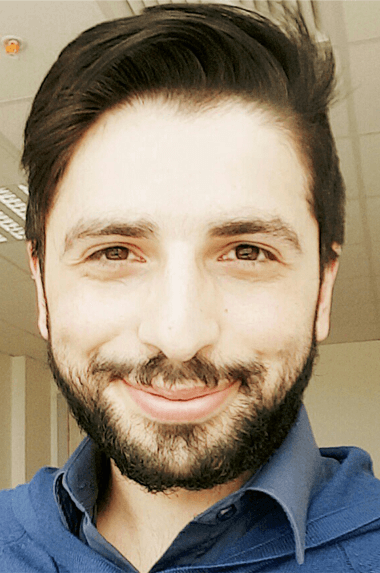 He works as an Penetration Test. 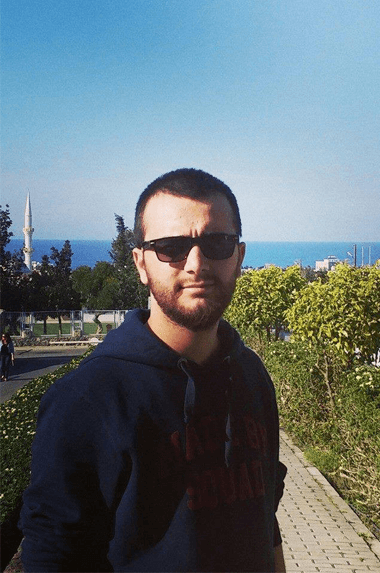 He continues his business life in PRODAFT company as Cyber Intelligence Analyst and provides training in organizations as much as possible. Web applications, open source projects, and Linux are his interests. 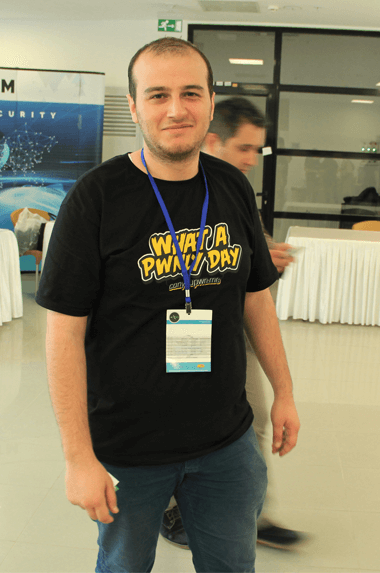 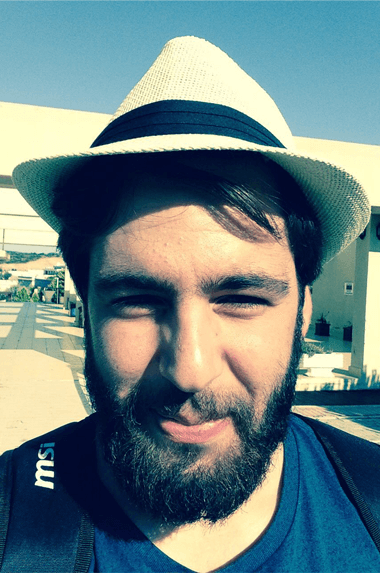 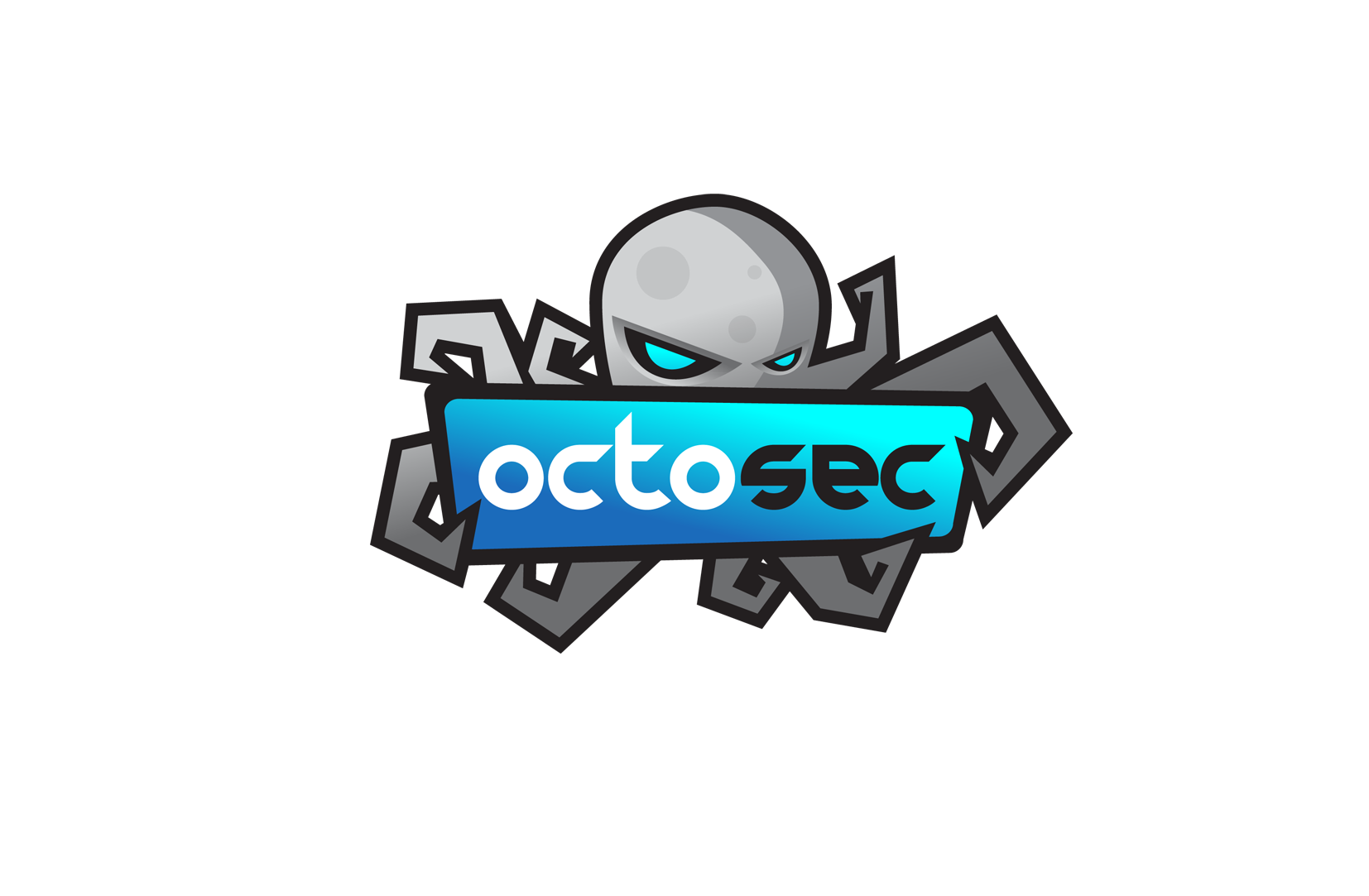 Octosec is one of the most reputable non-profit information security community in Turkey.

We are not affiliated with any institution, company or university. As Octosec, we aim to improving ourselves by working hard and to sharing the knowledge we learn and the experiences we have with more people.

Here you can see some of our projects. We can do better with your support!

It is the most comprehensive cyber security activity of Turkey, with the number of participants and content, bringing the private sector, public institutions and universities together in the framework of cyber security.

Hacktrick, organized by Octosec in different locations every year, aims to bring together the private sector, public institutions and the academic community to contribute to the progress of our country in cyber security, which is the agenda of recent years.

In universities, it is a two-day training program designed to raise awareness of cyber security.

At the request of university student clubs, we go to the universities and train in the cyber security field for two days at more than one class.

It is a competition around the world, consisting of questions from different categories of cyber security.

Participant who are curious about security, and those who specialize in this area or want to specialize compete with each other in the Game of Pwners, thus increasing their knowledge levels while enjoying different experiences. Participants from our country can see their own level in Turkey and the world because participation is open all over the world. 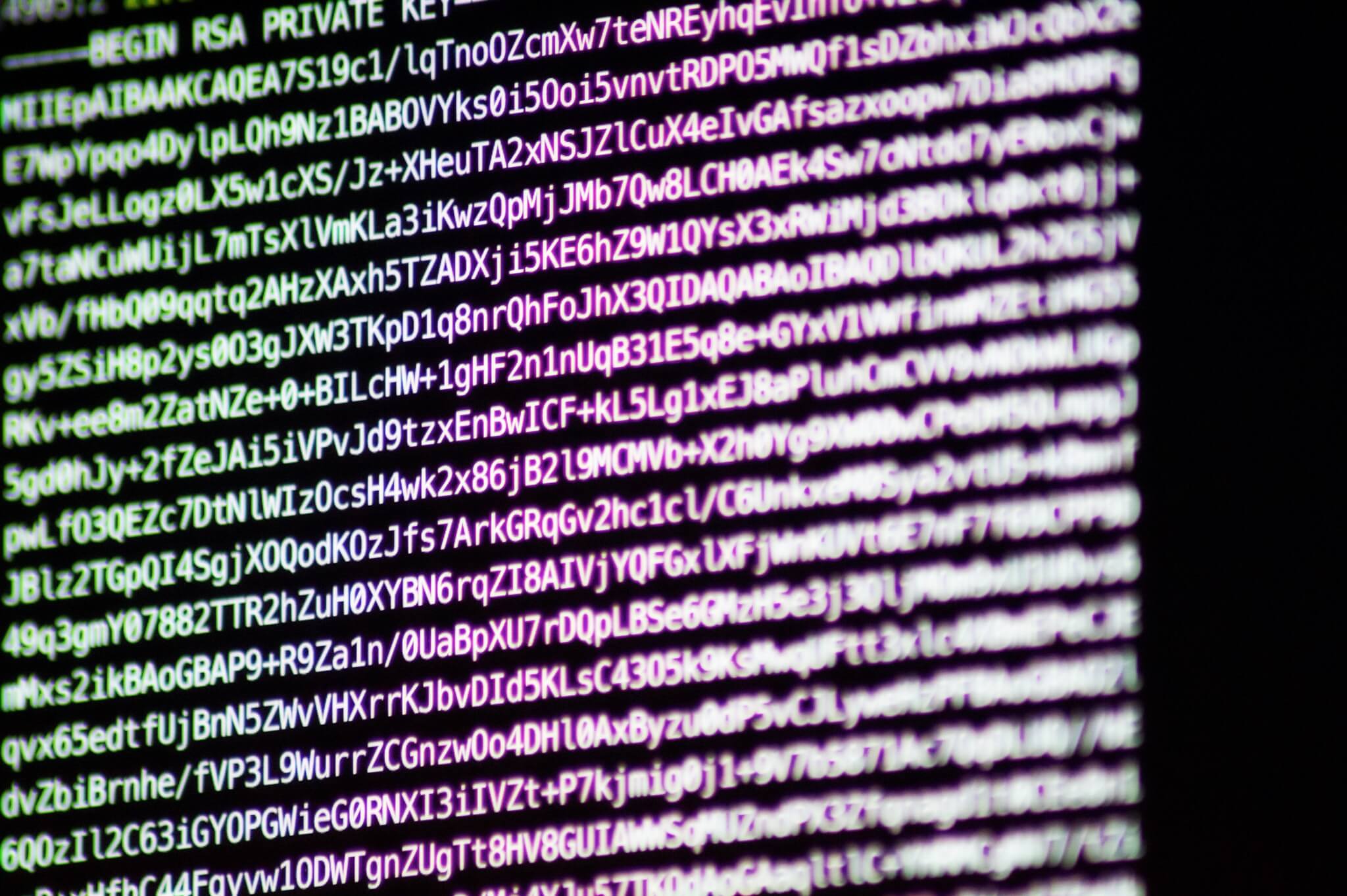 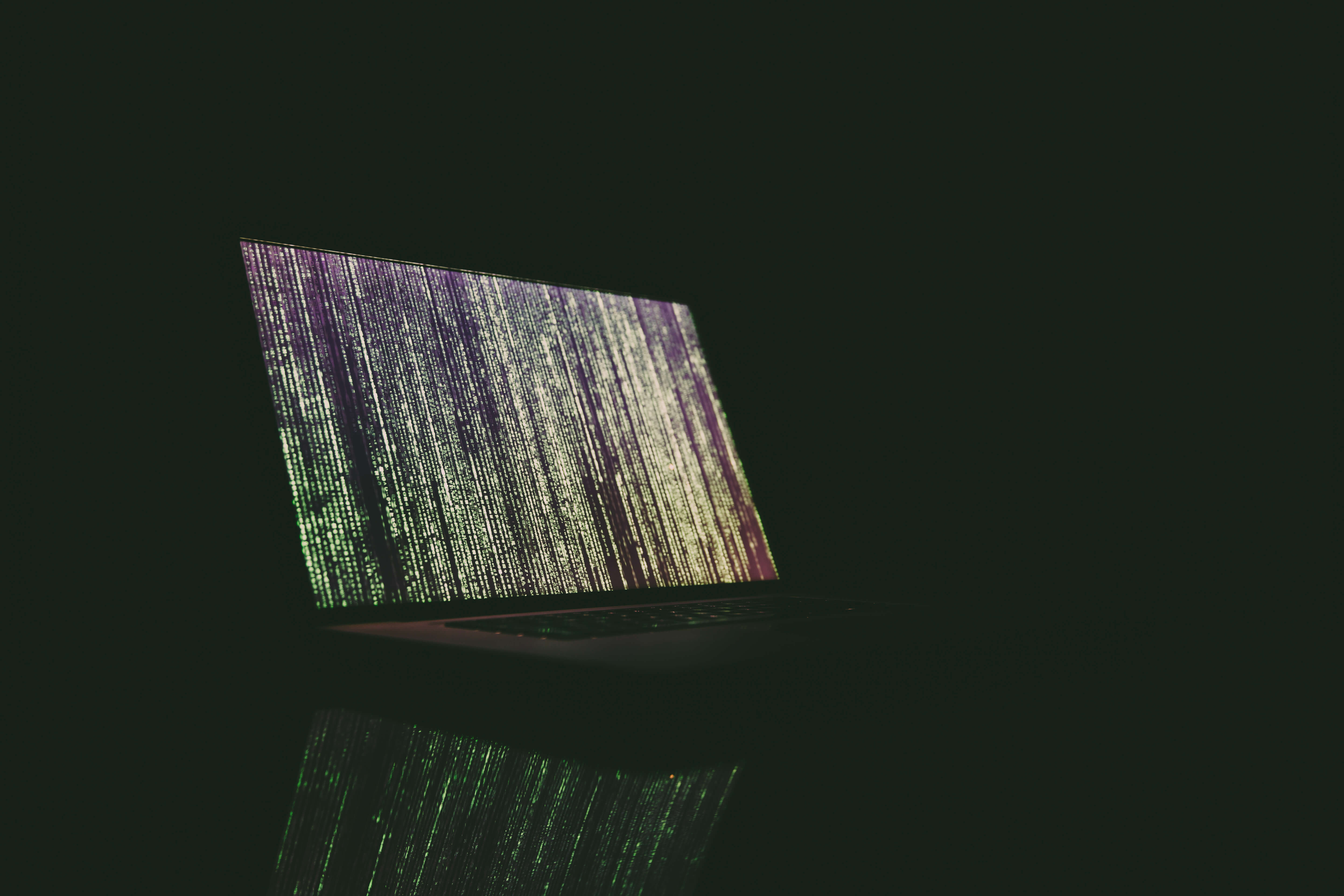